Chromecast and Airplay Receiver Built into 1!

There have been several times that I have been in meetings that I want to share something on my phone to the TV or record a tutorial for an Android app easily. One of my favorite applications now allows you to cast your PC, Android, Chrome, or IOS screen to your Mac, PC, or even your Xbox one! Let’s check it out.

Think of this software as a Chromecast, Apple TV and Windows receiver all in one. Air Server solves one simple problem and that is you can now have 1 single device connected to your screen or projector and it can receive the screen from several other devices.

Air Server is an inexpensive application that runs on your Mac, PC, or your Xbox one and it acts as a receiver for PC’s, Mac, IOS, Chrome, and Android devices. I can see several awesome uses for this in homes, classrooms, and meeting rooms alike.

For a free 7 day trial head over to the Air server website at https://www.airserver.com/

android chromecast IOS mac pc screen share xbox one
How Can I Help? 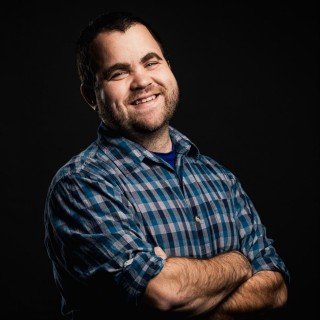 My name is TJ Houston. I am the Cyber Security Instructor at Ashland County West Holmes Career Center. I love helping others and helping them achieve their goals!